Louis Philippe without a crest

Also these mirrors are made in the French workshops during the 19th century. The gilding in those days was according to the ancient unchanged technique. So despite the fact that the mirror frames are no longer been stitched by hand, they are still individual crafted works of art. The top crest is often a stylized shell with meandering flowers continuing to the sides. 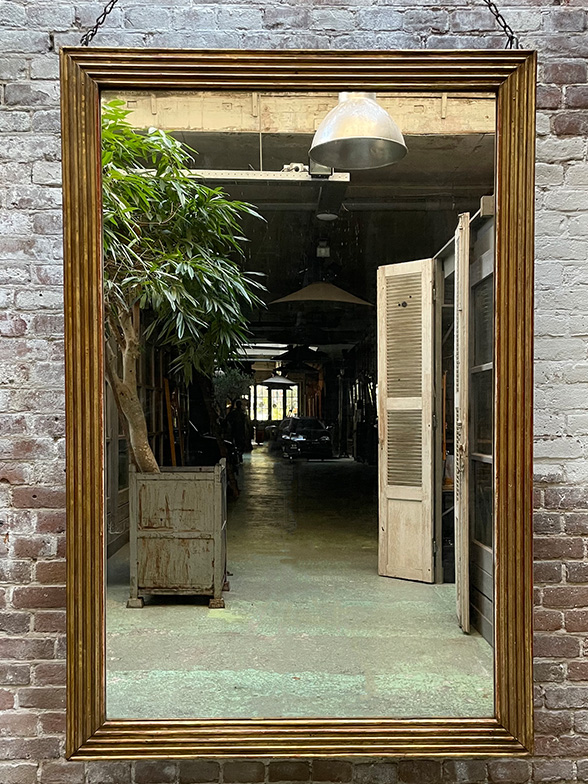 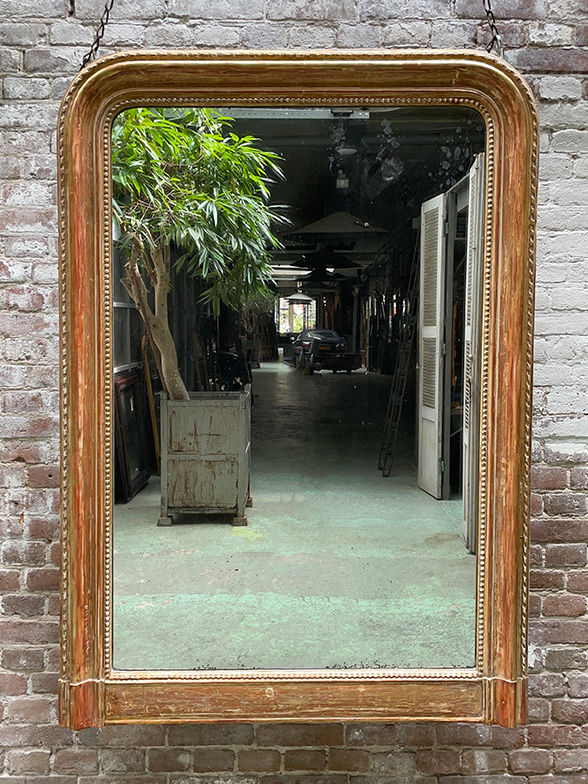 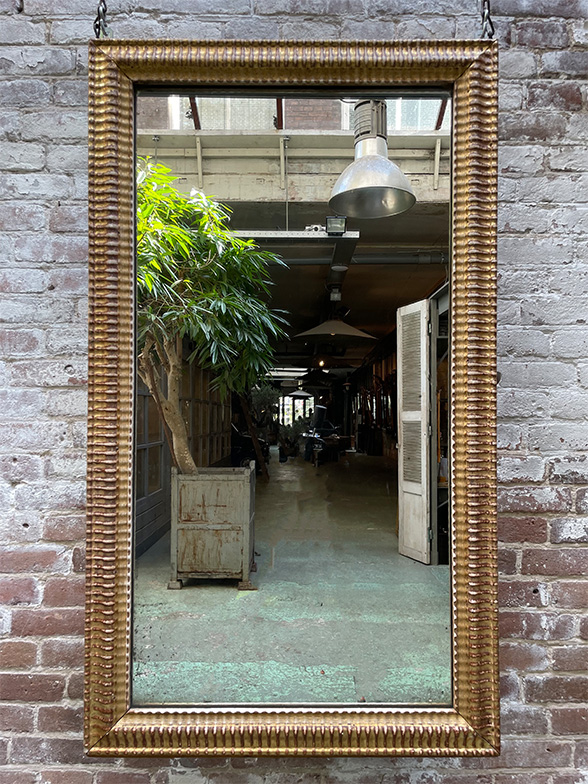 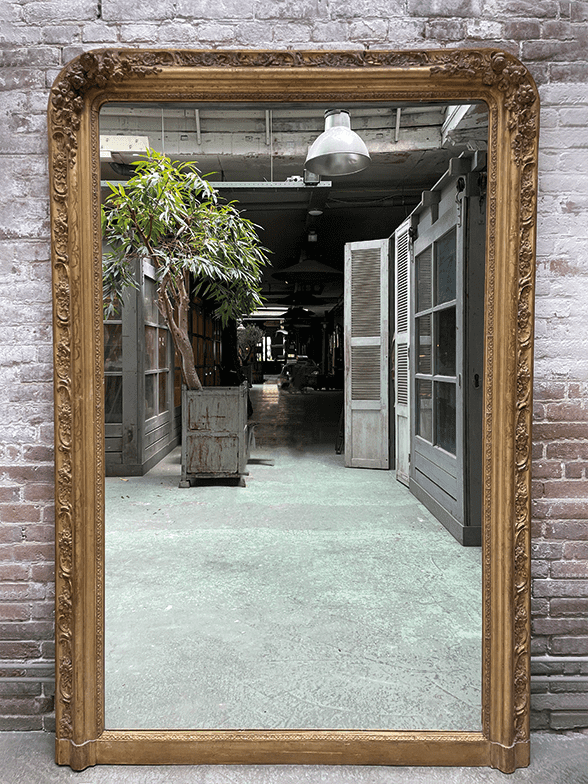 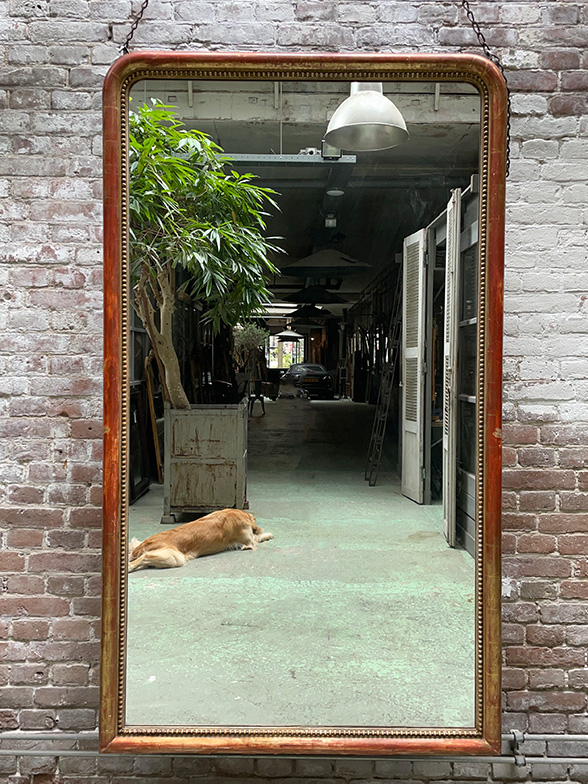 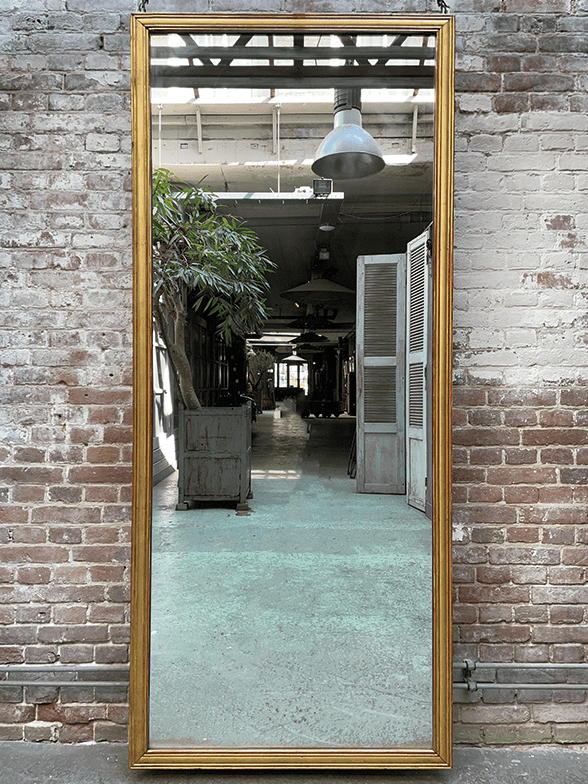 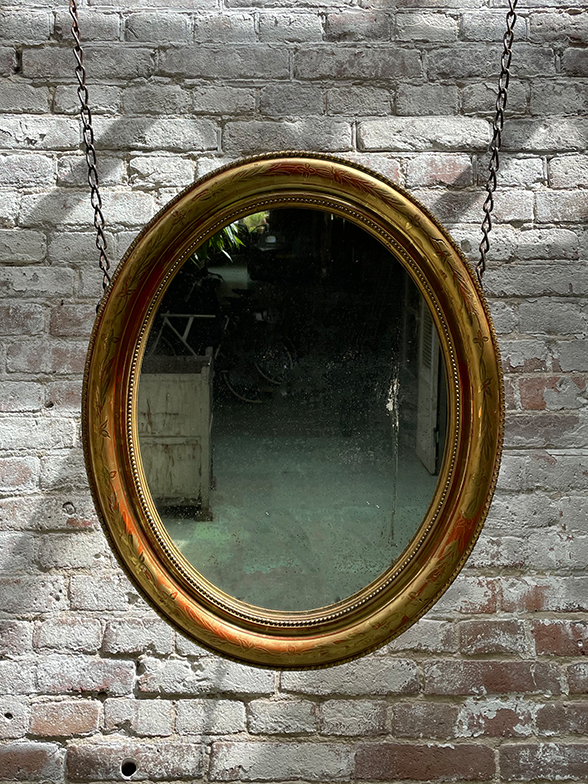 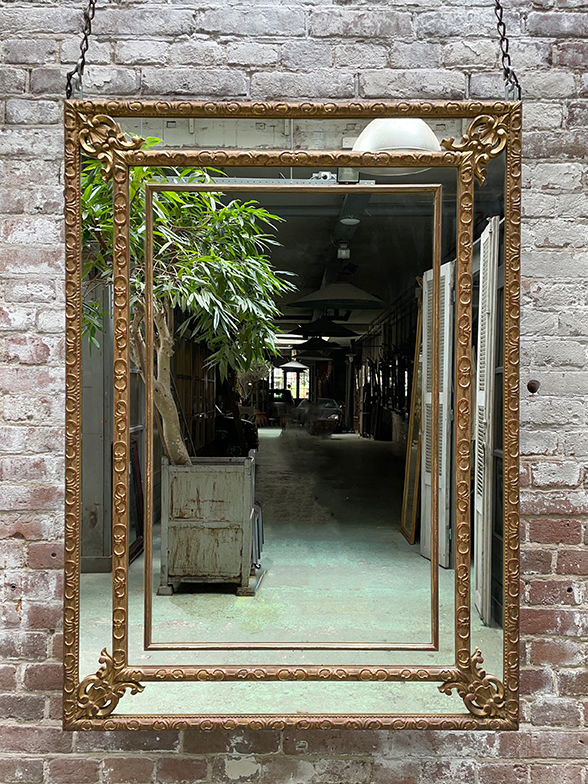 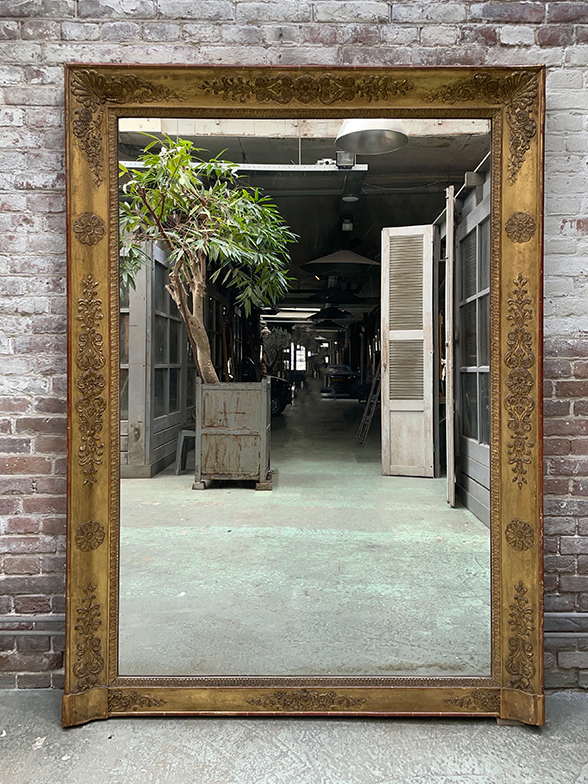 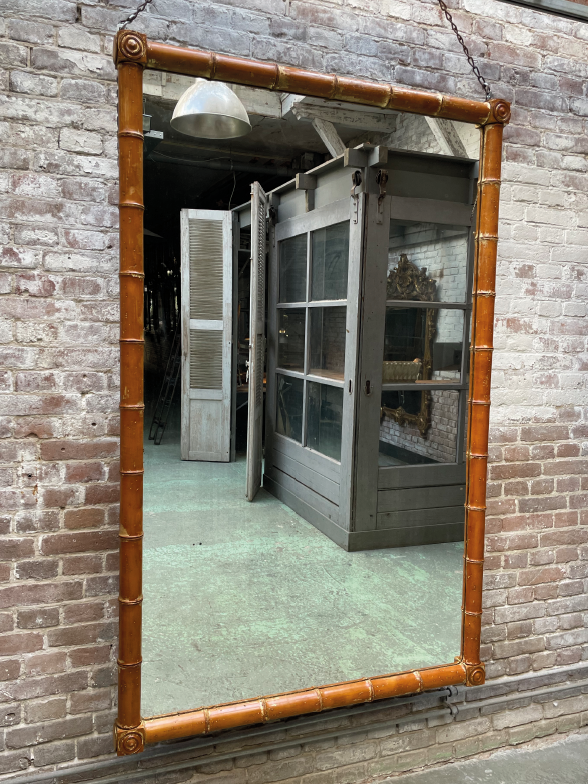 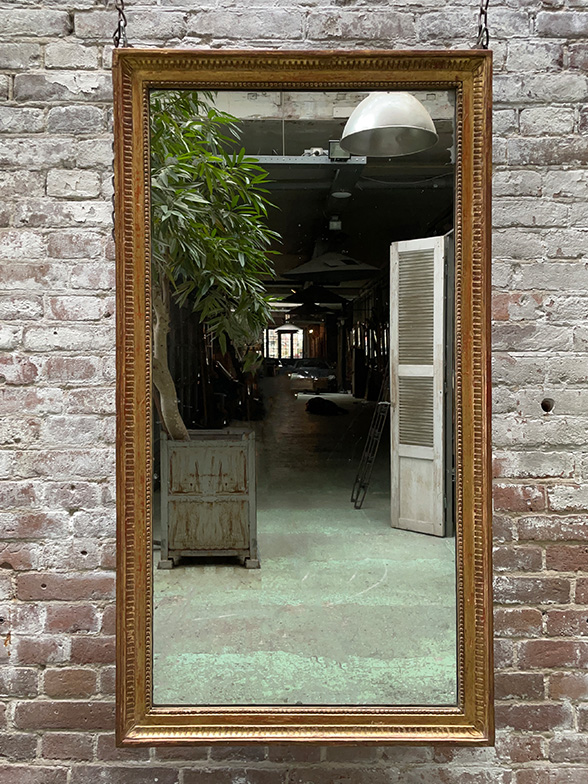 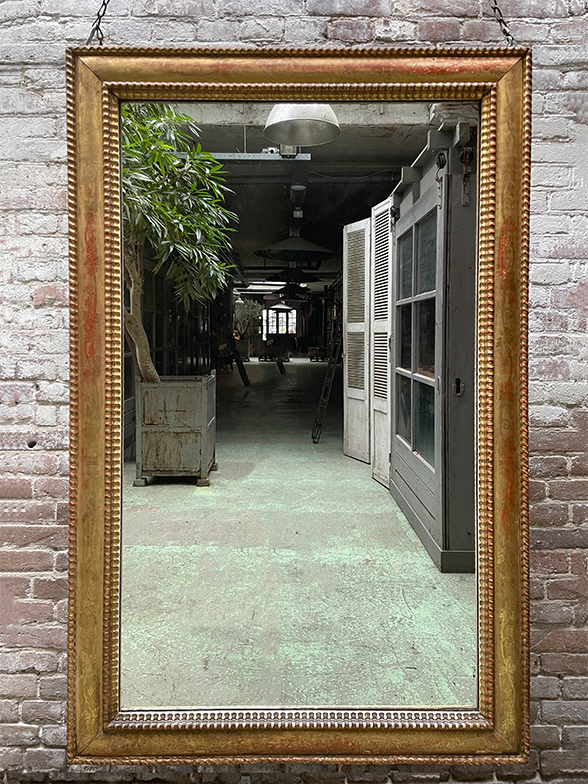 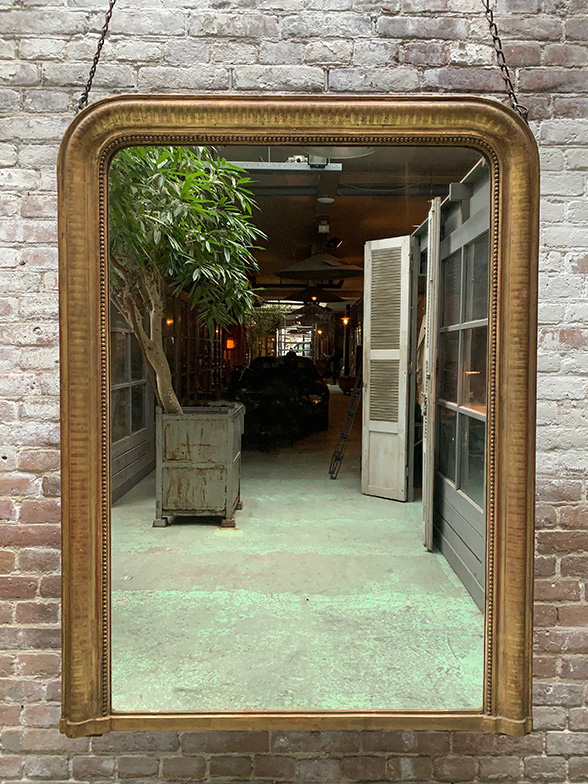 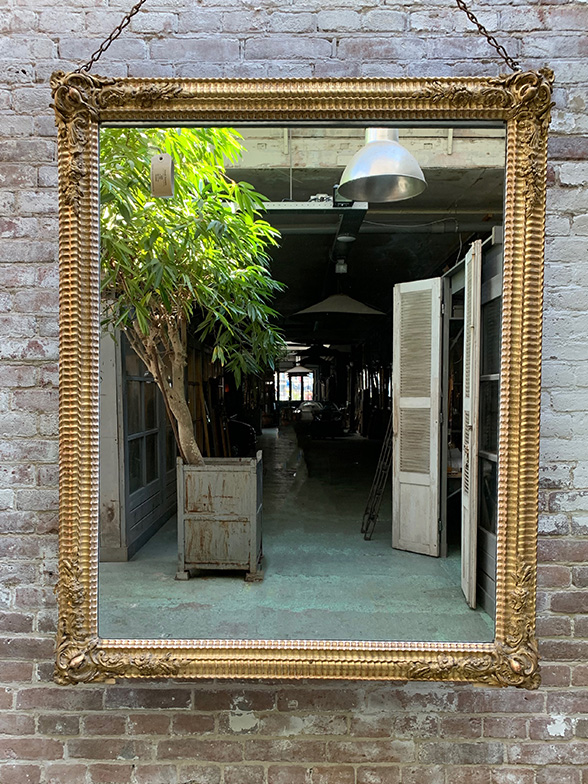 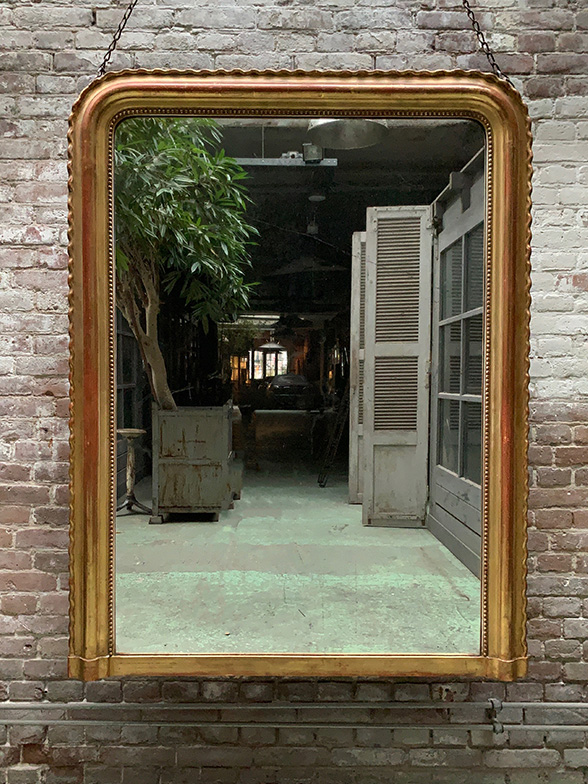 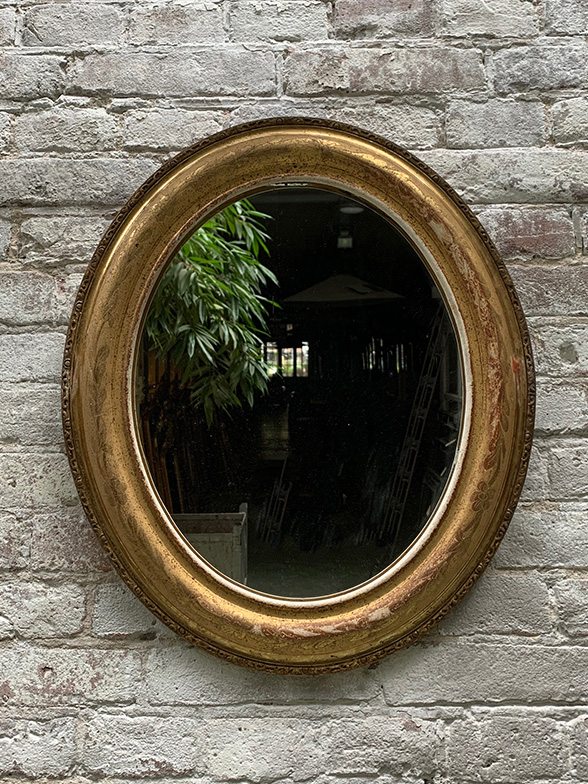 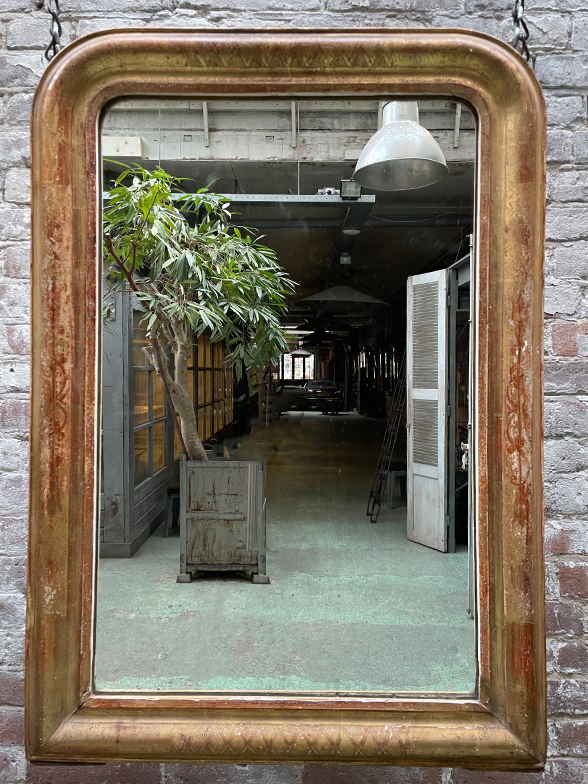 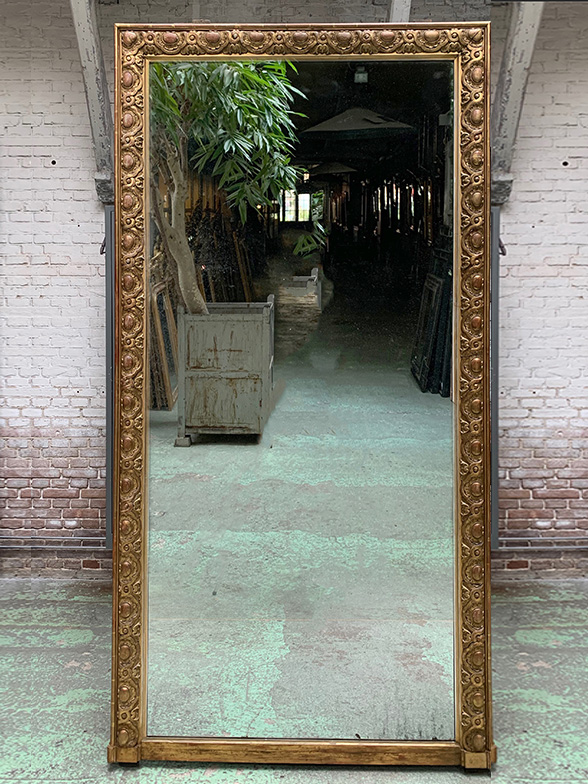 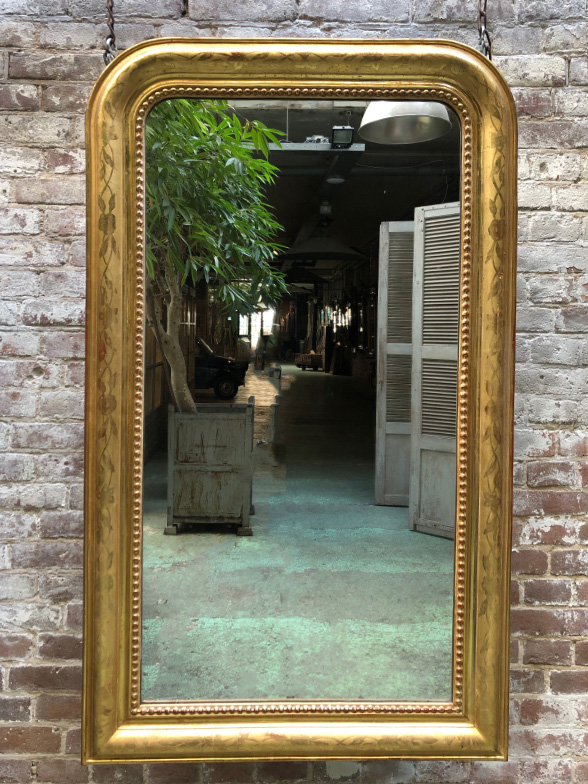