Despite the fact that the mirror frames in the 19th century are no longer been stitched by hand, they are still individual crafted works of art. 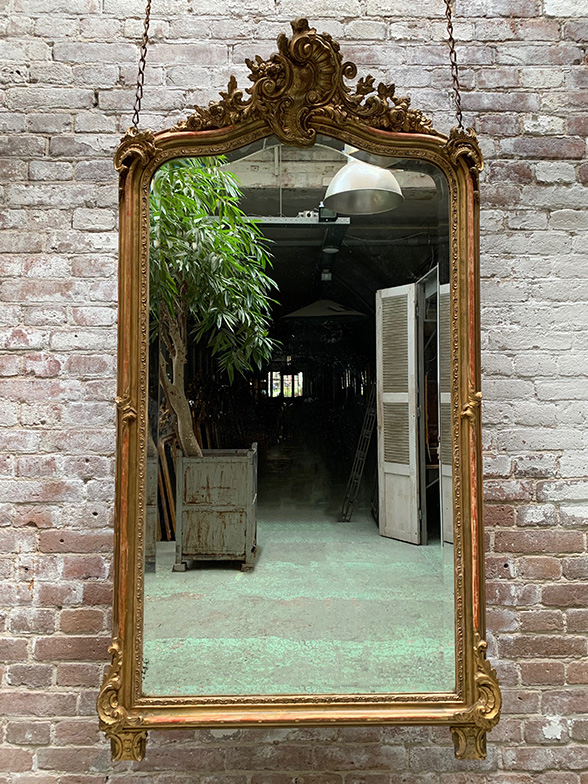 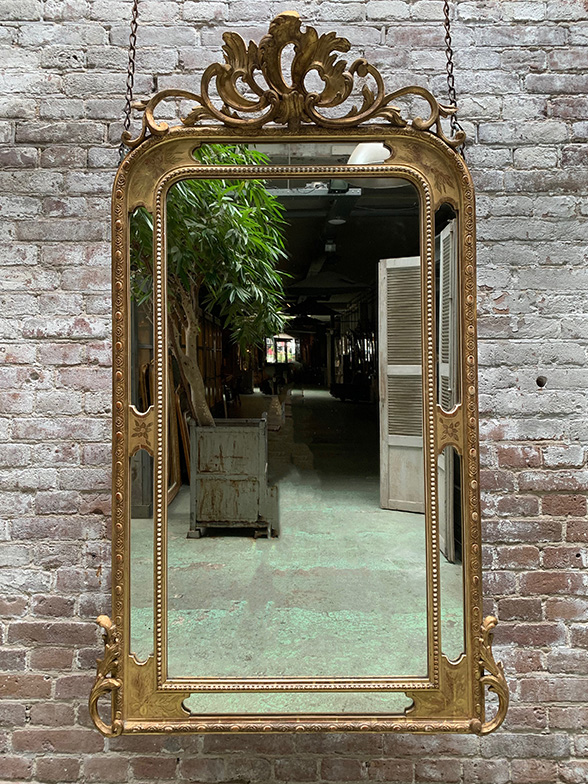 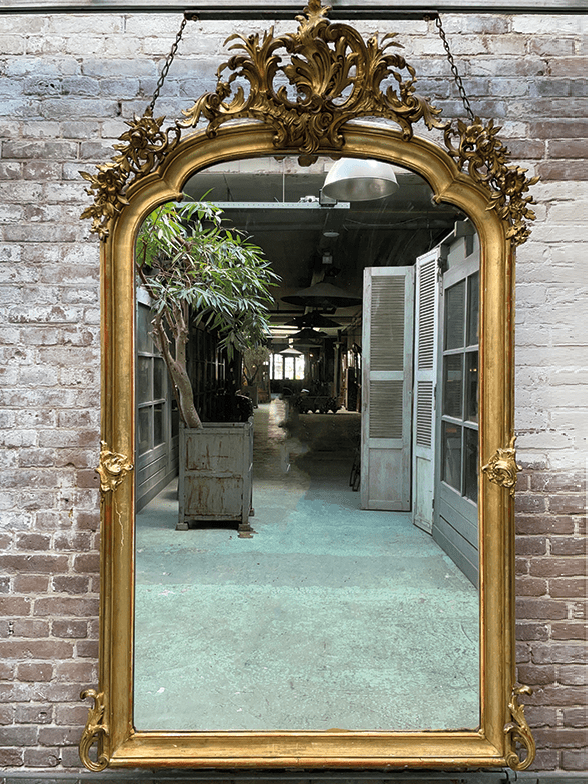 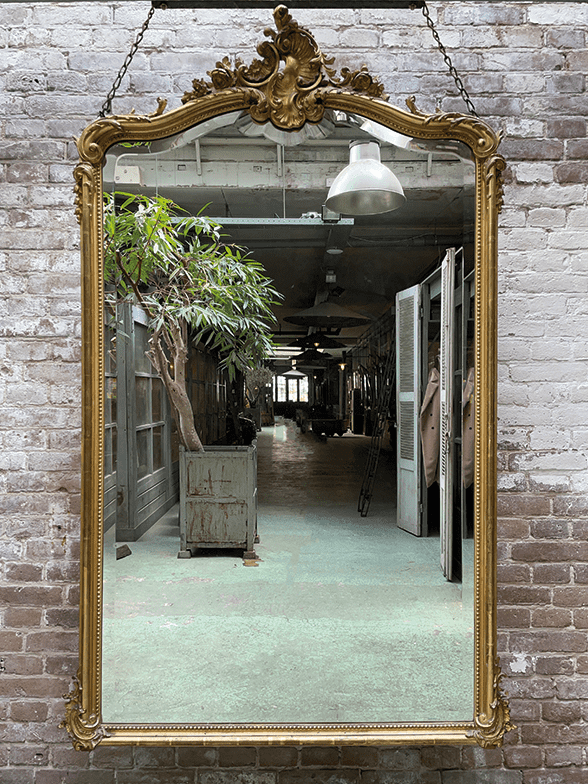 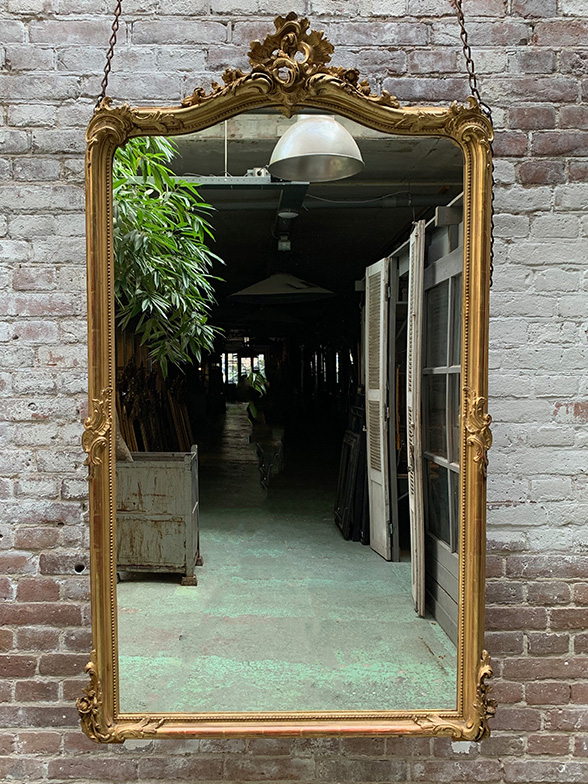 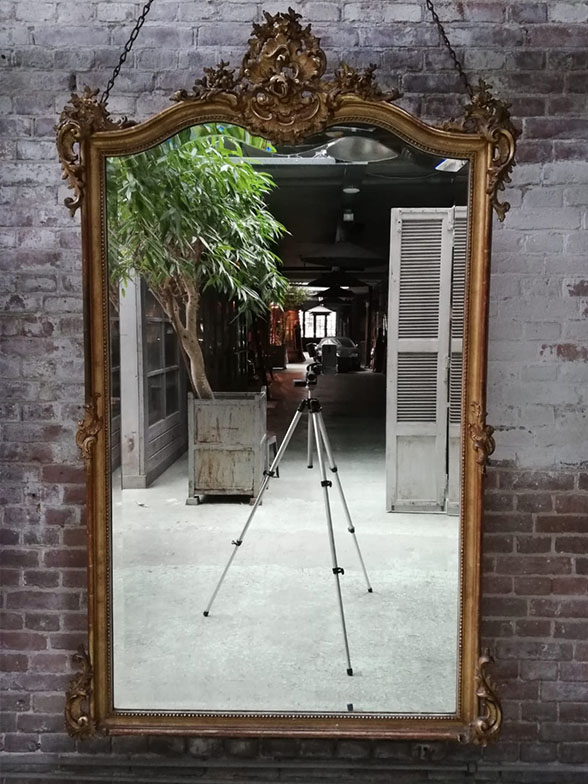